I decided it was time to search for a  definition for smartphone. I thought my first cell phone was a smart phone because I was able to do some things with it that I could not do with my cordless and other phones at home.  However, the word smartphone is actually one word, not two, and here is the definition I found:

Smartphone: a cell phone that includes additional software functions (as e-mail or Internet).

I  discovered that  my favorite feature on the  smartphone is something I could use on Sunday mornings—a camera!  I had often used a camera in my class, but I wanted to  start using the smartphone camera.

I was actually reminded by a kindergartner that I needed to upgrade my picture-taking equipment. I was using my “box” camera to take a picture of a boy at the easel when another boy walked up to me and said, “ You know there’s another way, don’t you?” That’s when I knew it was time to step forward and start using the camera in my new smartphone.

Some of my iteacher deas for the smartphone:

Take a picture of a child at the easel or in an activity. Text the picture to the child’s parent. This has become a favorite thing that children want me to do. Parents enjoy the picture and text and the excitement of the child when they want to know if the parent saw the picture.

I like having the children’s names in the phone contacts list, so I can easily find a parent’s name when I want to call. However, it takes time to scroll through all my contacts to find a child’s name. I decided to enter all the names of my class with the initials SS  before each name. Now, I can scroll to the SS names and easily locate my current kindergartners.

We like to call a child who might be home sick (after notifying parent to expect call). The kindergartners in group time enjoy talking to the child. I think using the  FaceTime feature  on my smartphone will be next!

One time a parent sent me pictures of a child while they were on vacation.  When we named him as one of our absent friends, I showed the  pictures. One child said, “We need to send him our picture.” I took a picture of the boys and girls in group time to send to the child and his family in Florida.

Oh, the things I can do with my smartphone in my Sunday School class! I like new ideas for teachers! 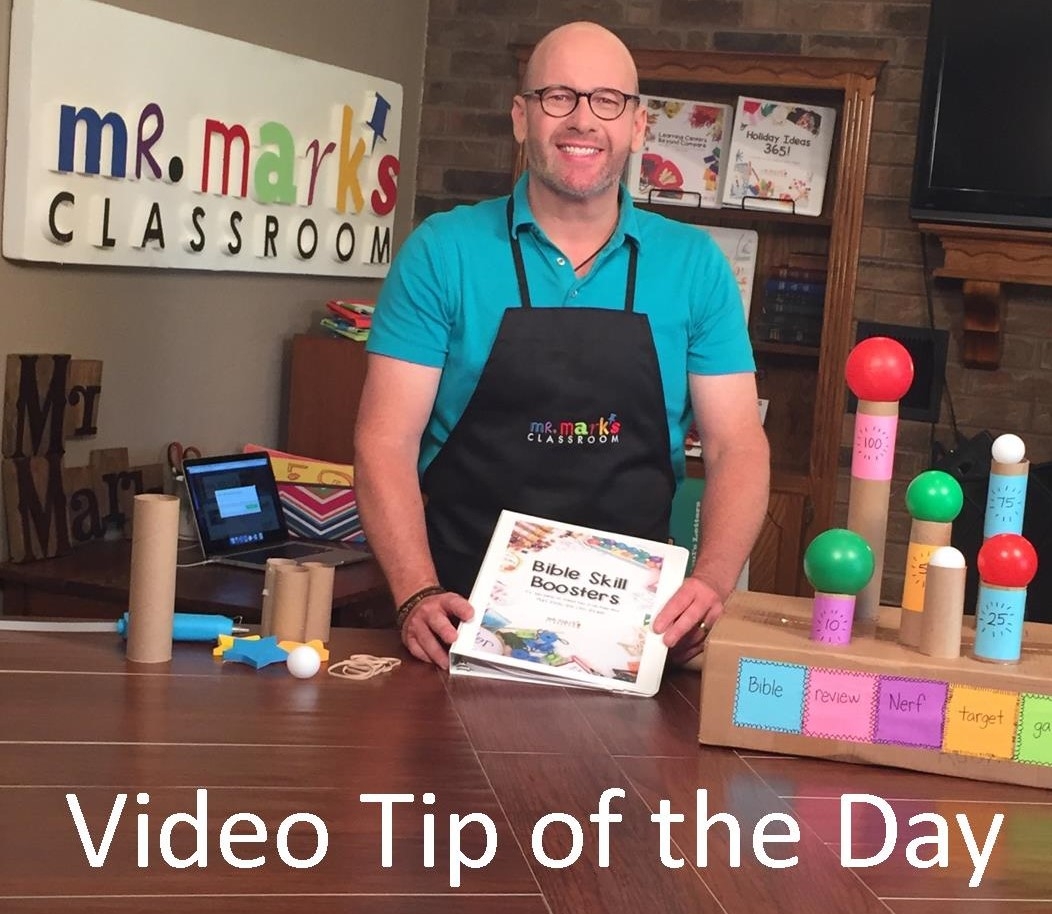